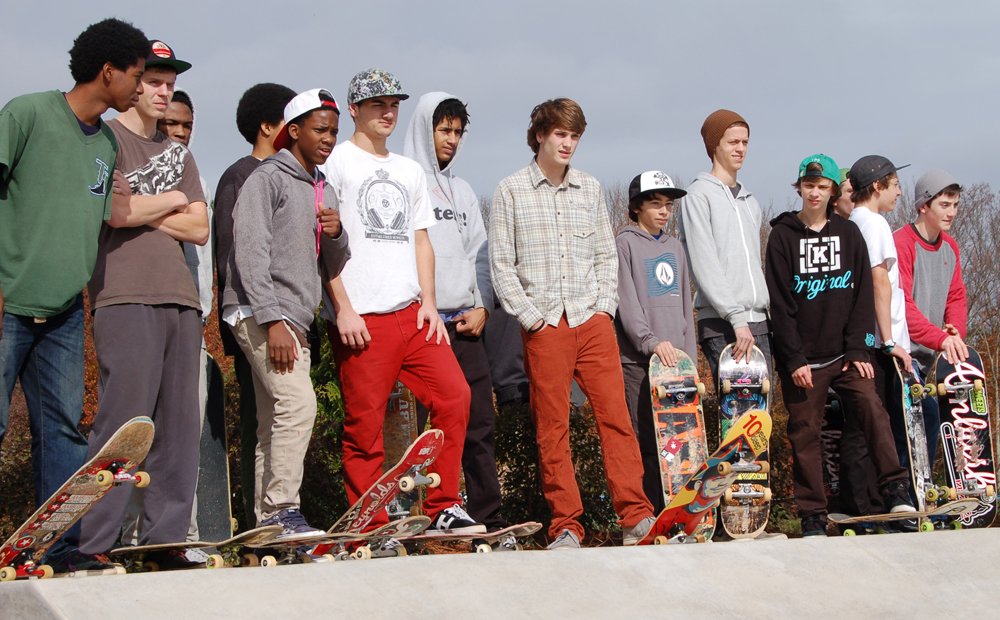 The City of Kennesaw’s demographics and statistics are useful for a variety of research purposes. Below are the most frequently requested facts and figures. If you need more information, please contact Community Development by email or call (770) 794-7075.

During the same period, Kennesaw experienced much faster population growth.  Now the ninth largest city in the Atlanta metro area by population, Kennesaw saw an increase of over 8,000, growing from 21,675 to 29,783, a 34.4% jump.  While other Cobb County cities showed a significant drop in the 10-29 age group, Kennesaw recorded a 3.5% increase, partly because of the explosive growth of Kennesaw State University, which is adjacent to the city’s geographic boundaries.  The rapid growth of Kennesaw’s population is also spurred by our favorable location with respect to transportation (I-75 and US Highway 41) and abundant housing options across a broad economic spectrum.

One of the most striking features of Kennesaw’s growth over the last 25 years has been the advance in educational levels. In 1970, for example, about 20% of residents had only elementary school education while 6% (3,548 residents) were college graduates. Now the situation is reversed; 20% of city residents are college graduates and only 5% have elementary-level education. Although national educational levels have also risen since 1970, Kennesaw’s levels have surpassed national, state and regional increases. Between 1980 and 1990 the percentage of high school graduates in Kennesaw grew by 27%, compared to 20% for the Atlanta Region, 18% for Cobb County and 13% for the United States.

The growth in educational achievement rates can be attributed to the suburbanization of Kennesaw. Most of our new residents are employed and, as typical workers in the Atlanta economy, have demographics similar to the region as a whole. The typical new resident has at least some college, and as many as one-third are college graduates. As the price of the average house in Kennesaw continues to rise, educational levels can be expected to rise further due to the strong relationship between income and education.

Kennesaw already has impressive job growth, but it will share in more jobs during the next 20 years than any other part of the Atlanta metro region. The growth will be a direct consequence of Town Center Mall, located at the convergence of I-75 and I-575, just over a mile from the western end of Kennesaw. The mall and the stretch of I-75 near the mall will grow from offering 7,383 jobs in 1990 to 44,000 in 2020, while the Kennesaw Census Tract will grow from offering 3,000 jobs in 1990 to 12,000 jobs in 2020.

For additional demographic information, visit the US Census Bureau.