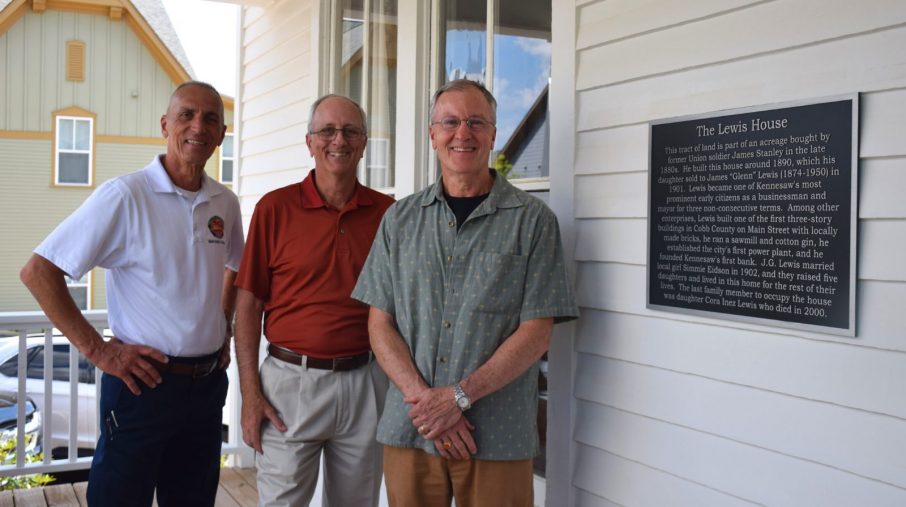 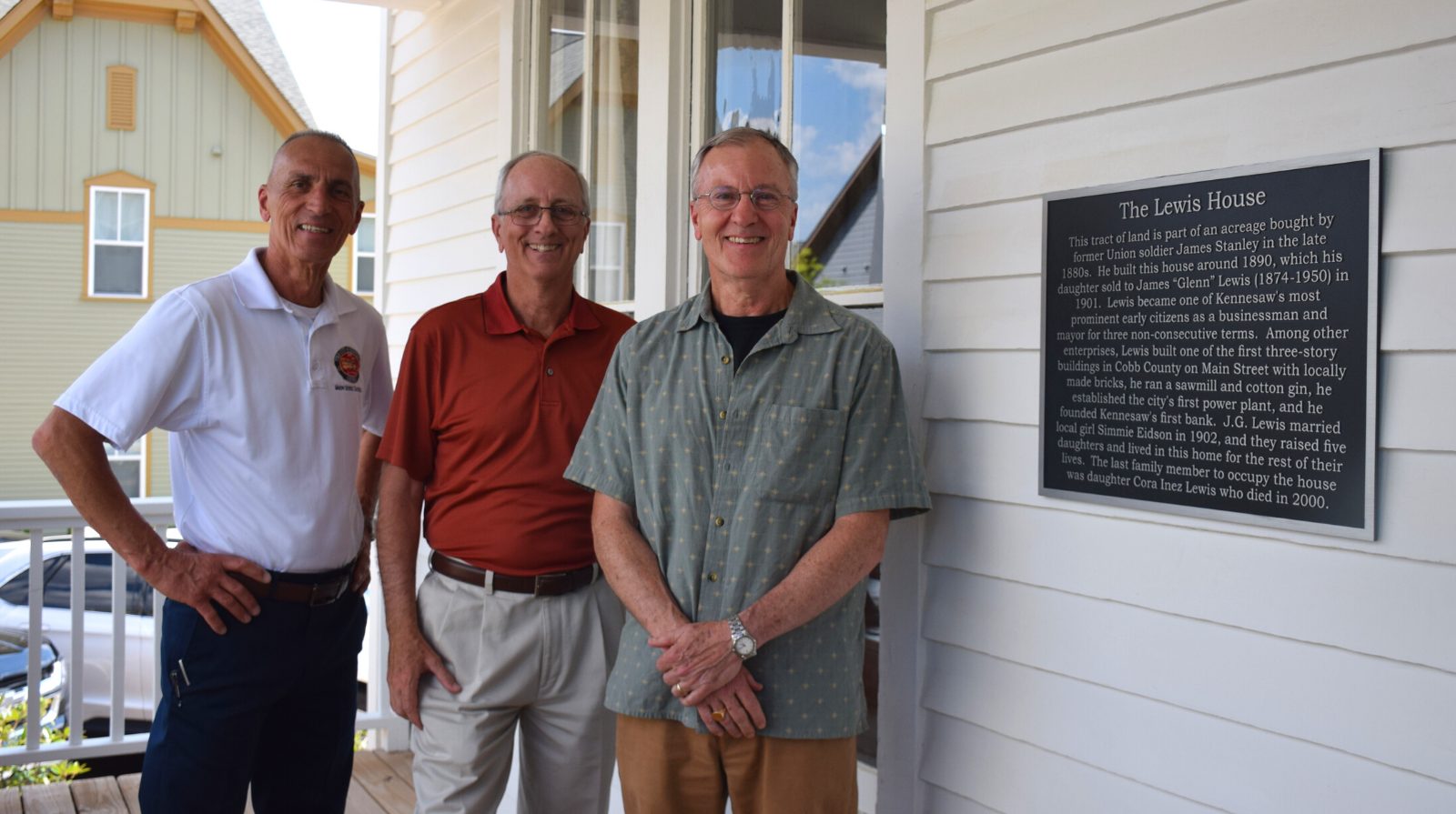 The City of Kennesaw and the Historic Preservation Commission dedicated a historic plaque for the Lewis House during a ceremony hosted on Wednesday, May 26, 2021.

The tract of land where the Park at Main development sits was part of an acreage bought by former Union soldier James Stanley in the late 1880s. He built the house, now known as Lewis House, around 1890, and his daughter sold the property to James “Glen” Lewis (1874-1950) in 1901. Lewis became one of Kennesaw’s most prominent early citizens as a businessman and mayor for three non-consecutive terms. Among other enterprises, Lewis built the first three-story building in Cobb County on Main Street with locally made bricks. He ran a sawmill and cotton gin, established the city’s first power plant, and founded Kennesaw’s first bank. J.G. Lewis married local girl Simmie Eidson in 1902, and they raised five daughters and lived in the home for the rest of their lives. The last family member to occupy the house was daughter Cora Inez Lewis who passed away in 2000.

The City of Kennesaw collaborated with the Historic Preservation Commission and True North Companies to install the historic plaque in an effort to tell the story of the historic home and property. 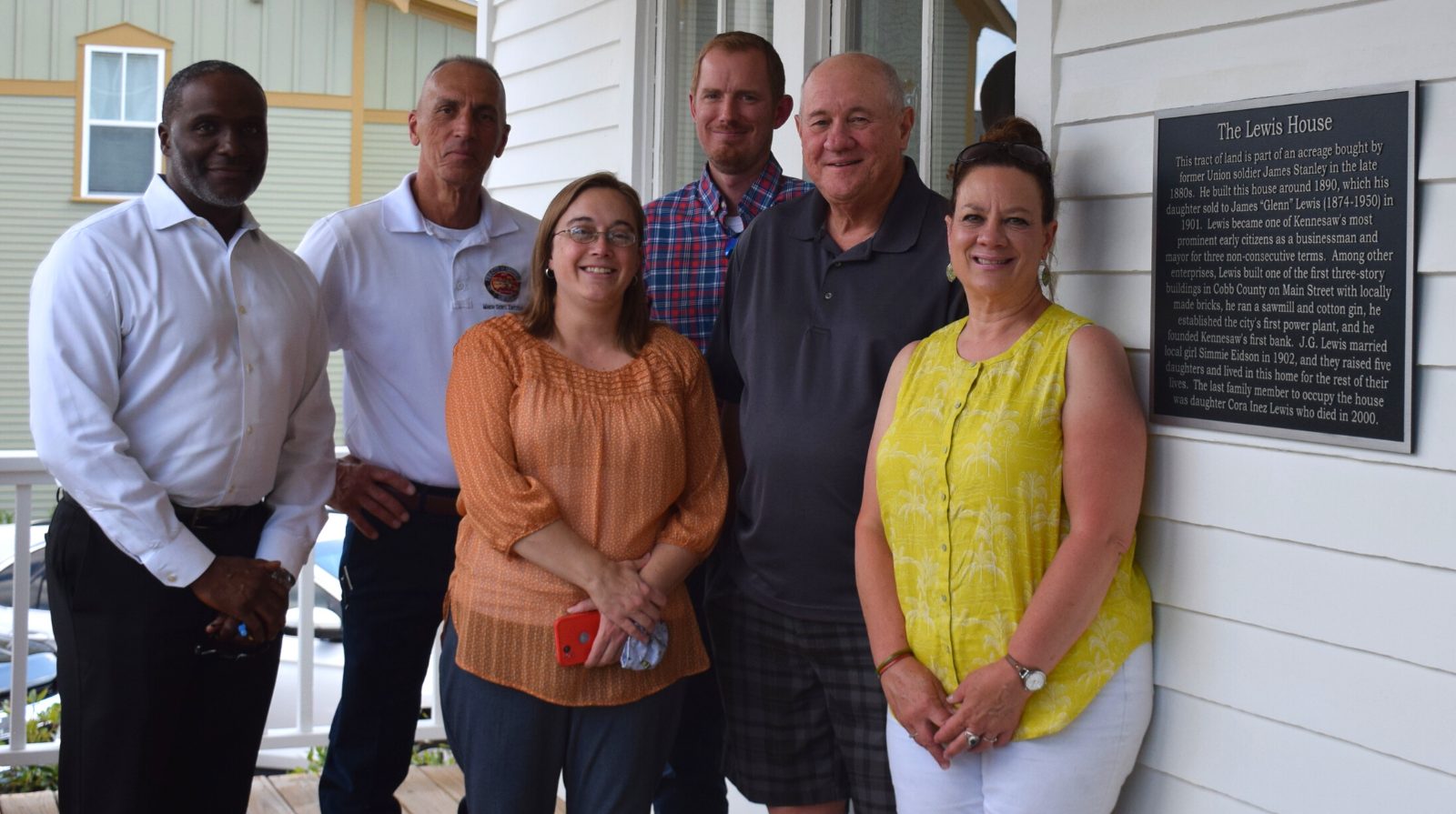 Incorporated in 1887, Kennesaw’s original charter set the boundaries of the town to “one-half mile, north, south, east and west from the Depot of the Western and Atlantic Railroad.” Located in northwest Cobb County, the city now encompasses nearly ten square miles. A small, rural community for much of the nineteenth and twentieth centuries, Kennesaw has grown from a sparse railroad town into a multi-cultural suburb of metro Atlanta. Known for its quality of life and economic vitality, Kennesaw combines small-town charm with big-city amenities, including a museum, botanical garden, parks, shopping districts, restaurants, an international airport and a major university. Mindful of its past, present and future, Kennesaw strives to be a city inspired by innovation, guided by ethics, and enhanced by diversity. 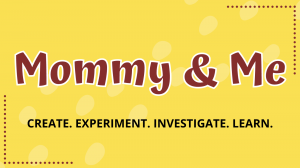