Kennesaw City Council voted to approve the proposed project list for the 2022 SPLOST that will be considered by voters this November. Cobb residents will be asked to renew the one-cent Special Purpose Local Option Sales Tax when it expires at the end of 2021. If approved by voters, a large portion of the City’s SPLOST revenue will go toward Parks & Recreation and Public Safety Facilities.

The proposed list of SPLOST projects includes the completion of Depot Park, Phase II of the Recreation Center, a new Public Safety facility and multiple road projects, including improving transportation and safety at the intersection of Swift-Cantrell Park and Old 41, the planned extension and overpass for Sardis Street and street and sidewalk resurfacing.

The City of Kennesaw has identified these projects in an effort to improve the Quality of Life for our residents and business owners.

The City of Kennesaw will work with Cobb County to develop and host a Public Information Meeting for SPLOST 2022. Date and location to be determined.

Please view the complete list of proposed projects in the Document Center.

Scope: Construct a new overpass over the CSX Railroad, realign Whitfield Place road from Main Street to Moon Station Road and connect to the Sardis Street Extension project. Right-of-way purchase and coordination with CSX Railroad will be required. The total project length would be approximately 1,658 feet. Project further encompasses closing the railroad crossing at Main and Cherokee Street. Project conforms to the City’s Downtown/Depot Master Plan and Cobb County Comprehensive & Major Thoroughfare Plans. Project involves transforming the Depot area into a “pedestrian friendly zone” with access to the Southern Museum and other.

Scope: Project will maximize transportation system performance, improve traffic congestion and compliment redevelopment of the downtown area. Construct new road from Main Street that intersects with Cherokee Street, Shirley Drive and overpass to Moon Station Road. A bypass will also be built between the extension at Shirley Drive to N. Cherokee Street just south of Ben King to reduce the impact on the Cherokee Street Historical District. 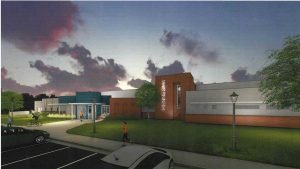 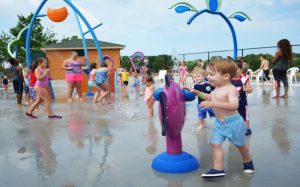 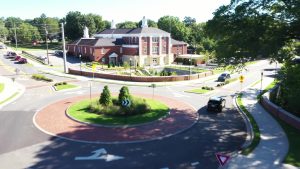 Scope: Project includes road improvements from Main Street along Dallas and Watts Drive to Cobb Parkway. Includes a roundabout at the intersection of Watts & Dallas, street parking, and drainage improvements. This project would be a gate way to downtown Kennesaw. The project also consists of street scape center median islands, landscaping and street light improvements. 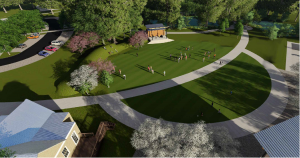 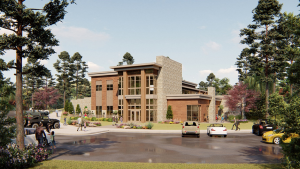 Scope: Extend right lane on Cherokee between Jiles and I-75 ramp; tie into existing lane constructed as part of Jiles Road project. Install traffic signal on Cherokee Street, between Jiles Road and Shiloh at intersection of Home Depot & Shops of Shiloh. (City/County to split cost).