With over 600,000 visitors each year, Swift-Cantrell Park is one of the most popular parks in Cobb County. Although the park is fully funded by the City of Kennesaw, a large number of patrons visit from outside Kennesaw city limits. As a result, the Swift-Cantrell Park Foundation formed to assist the City of Kennesaw in raising funds for park improvements without putting the financial responsibilities on city taxpayers. 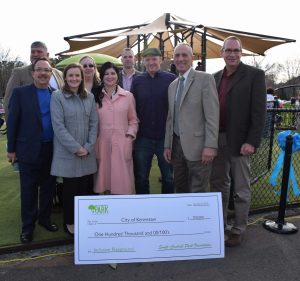 The additions to the park includes four (4) play structures over approximately 5,000 square feet that was previously unused. This area includes a main play structure with wheelchair accessible ramps that lead to a ropes tower, sensory stations, an eight (8) person wheelchair sway fun and a slide. The ramp system will also leads to pod climbers, a tunnel system and climbing apparatuses. The main play structure has 40 feet of shade. The entire 18,500 square foot space has been made accessible to everyone by removing the wood chips and installing turf. Every child will be able to utilize this space and socialize with each other. 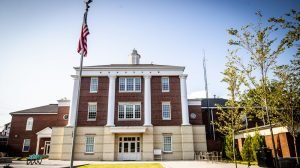 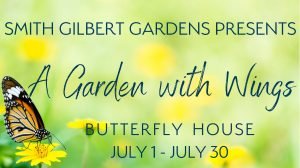